Automation: Just because you can, doesn't mean you should 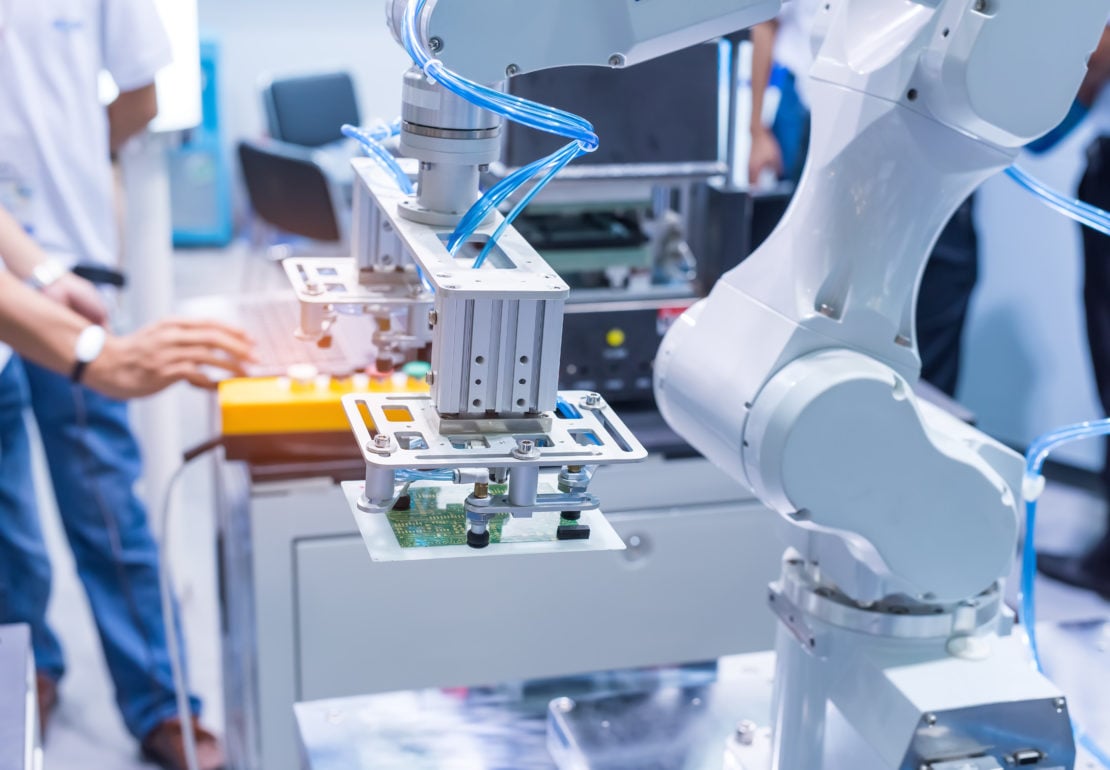 It's a curious fact that those experienced in developing automation (and most excited by the prospect of such projects) can often appear to be the most vocal in damping down expectations. The explanation for this is simple - these engineers know the truth.

For those tasked with designing automation, there are a few “golden rules”. Most agree on rule number 1 - “If you’ve got hold of something, don’t let go of it”. After that the various lists diverge, but generally contain the same overall set of truisms.

For example, somewhere in most lists is the surprising rule that “with high speed machinery, there is no such thing as gravity”. But there are also some sensible guidelines to consider for those procuring automated solutions.

1. Be clear why you’re automating

Strange as it may sound, not everyone starts down this road with a clear idea of why. There are really only three reasons to automate a process:

Cost. This generally means you want to employ fewer people (or do more with the same number). Wanting to make the product faster, or switch between products faster, are all arguably just subsets of the cost category. It might also mean wanting to do more in a limited size facility or wanting to better utilise a very expensive resource.

Quality. You believe an automated process will simply make a better product than a manual process can (however many people you throw at the manual process). This is usually about repeatability.

Isolation. This means either that you want to protect the product from the operator (e.g. sterility) or the operator from the product or local environment (e.g. radioactivity, high temperatures, risk of physical injury).

2. Be clear what you’re automating

Be sure you know what the human operator actual does before attempting to replace them. Humans are fantastically dextrous, adaptive and observant systems, who deliver flexible handling, visual inspection and error recovery all as part of the standard package, whether you explicitly asked them to or not.

So be very sure you have a full job description for what they do, seen from the point of view of a machinery designer. And be sure you understand exactly how variable the materials they have to work with are.

3. Know when to stop

Some parts of the operator’s role make more sense to automate than others. The ideal automation problem is simple (i.e. cheap) to automate, and delivers a lot of value. If the role to be automated is broken down into steps and sorted in order of “automatability” it might be the case that it only makes sense to automate 70% of the tasks, and retain a human operator for the remaining (arguably higher value) steps.

Many manual processes can be made more efficient through the introduction of some jigs or fixtures, optimised workflow, and improved raw material uniformity. Jobs in production, QC
or analytical departments that involve a high volume of data entry can be streamlined with better user interfaces, reduced duplication of effort and data validation at point of entry.

The potential for improvement in these areas (both in throughput and quality) is often significant and should be considered before actual physical automated machinery, and certainly before attempts to “eliminate” operators are made.

Once this low hanging fruit is addressed, the true incremental value of more risky automation projects can be more honestly assessed. The driving aim with automation should be twofold:

Following this general approach leads inevitably to a cell or workstation whereby an operator runs a number of pieces of equipment, loads materials, checks output and generally troubleshoots the operation. This is sometimes referred to as autonomation.

At this point it may still be technically possible to go further and replace even those tasks still performed by the person (automatically handling materials into and out of all the equipment). It might even appear to make commercial sense.

But it may not necessarily be wise to do so.

Automated solutions don’t arrive fully formed at a single moment. Consideration needs to be given to the rollout (which may take the form of a roadmap if the process changes take place in steps), which will involve issues of staffing, training, politics, communication, and synchronisation with future production and product launch plans. Even if the automation project is completely outsourced, someone in your organisation will need to own all of this.

It’s easy to think of an automation project as being all about a new piece of equipment. The reality is that in most cases it is likely to be far more about your people. 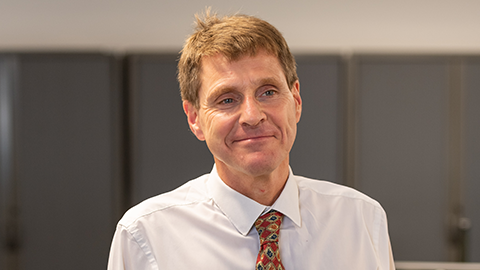 David is a Senior Consultant at 42 Technology and is an industry experienced mechanical engineer who spent a decade developing bespoke test and assembly automation in diverse fields ranging from motor winding to asthma inhaler manufacture, and several years developing and optimising solvent removal technology and continuous chemistry systems. He also spent a period in industrial inkjet printing system development. 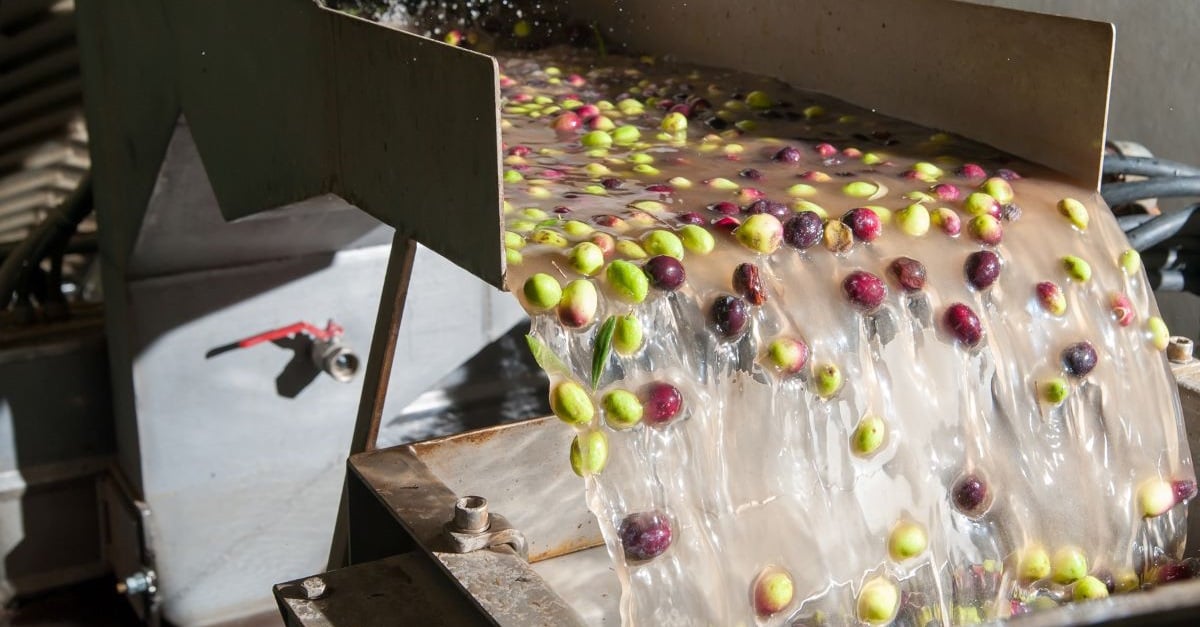 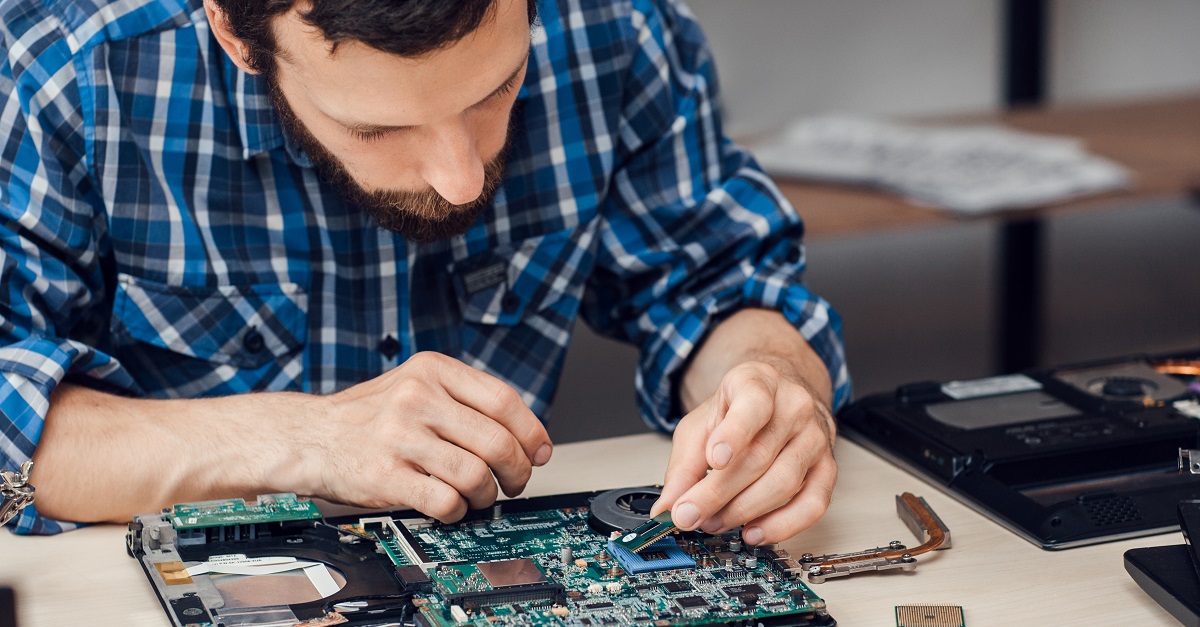 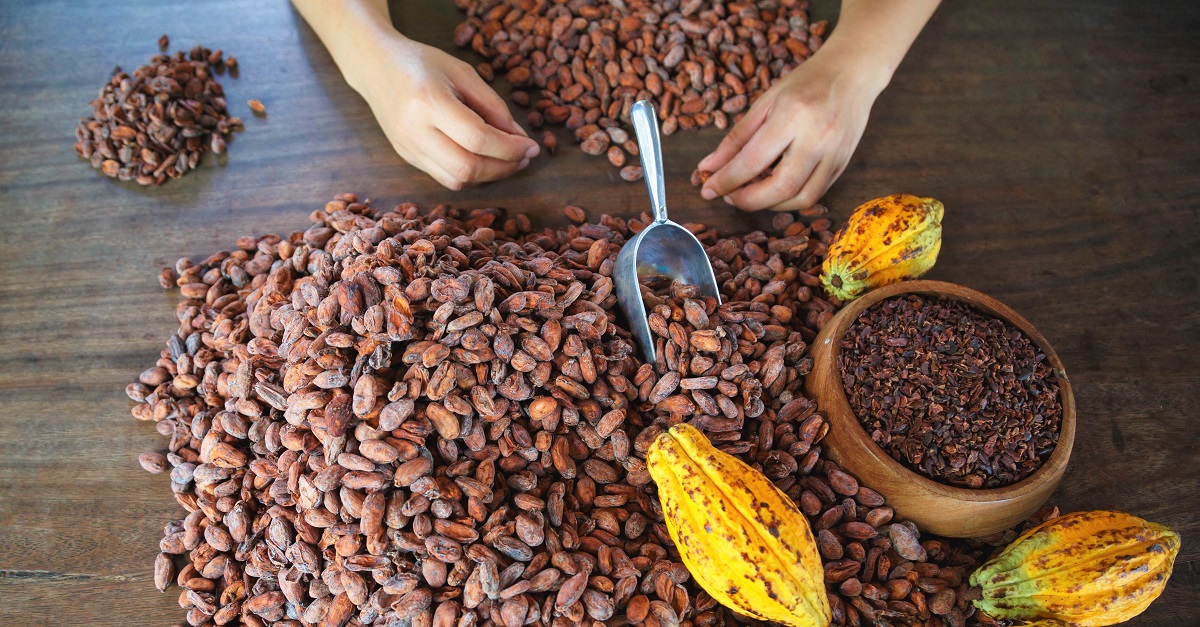