By Craig Townsend, Director of Healthcare at 42T

Halloween is here and with it comes dismembered limbs and fake blood aplenty. I’m a huge movie fan and have always loved horror films. In particular, the work of make-up artists like Tom Savini, Rick Baker and Kevin Yagher. Throughout my teenage years (and up until my post grad!), I would make my own films in an attempt to copy these great artists and particularly enjoyed horror shlock, so fake blood and flesh were something I became a bit of an expert in. 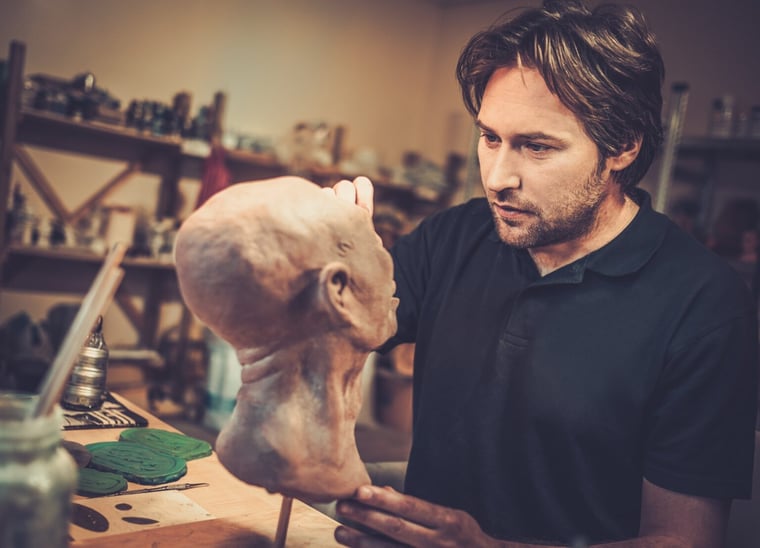 I thought my special effects days were over when I abandoned my film career and moved into healthcare consulting 13 years ago. However, whilst in a previous role my team were posed a challenge. Could we make artificial blood? And when I joined 42T last year, I was introduced to another unique challenge. Could we make fake flesh that can be used for wound care research and testing?

Like a horror movie antagonist, I cannot escape my past. So, as it’s the spooky season, let’s explore the topic of medical applications of fake skin and fake blood in greater detail.

There are two key applications for ‘fake blood’. The materials' testing application, making a substance that looks and feels like blood that can be used to test things such as surgical masks and N-95 masks. And the lifesaving application, creating a blood substitute that can theoretically save the lives of patients who need transfusions in locations where that may not be possible.

The fake blood for materials testing ‘problem’ is a little easier to solve. There are a number of global standards that medical/surgical masks have to adhere to, such as the ASTM F2299M so in theory you don’t even need to make fake blood, you just need a substance that can be used to test against the quality standards (although where’s the fun in that?).

So, let's focus on the lifesaving applications of fake blood.

The problem with blood

Let’s shine a light on a gruesome story, given it’s Halloween. As far back as the 1600s, doctors tried transfusing milk and wine into the bloodstreams of haemorrhaging patients. That clearly didn’t work, so they moved on to sheep's blood. It didn’t take long for doctors to discover this was killing people, not saving them. We now know that blood, donated by a human with a compatible blood type is the only option. But this can be problematic. 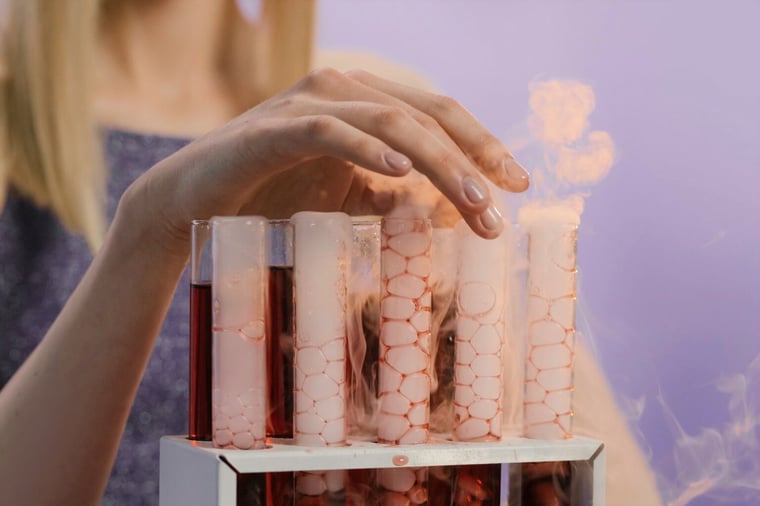 There is a global shortage of blood. Blood loss from traumatic injuries is responsible for thousands of preventable deaths each year and even when people survive, oxygen depletion can leave tissue permanently damaged. Fresh blood can only be stored for 42 days and needs to be stored at specific temperatures to maintain its quality and the quality of donated blood depreciates over time. These challenges alone demonstrate the need for a blood substitute to keep up with a growing population.

Many have already tried and failed to create this substitute. Academia, biopharma and even the military have invested a significant amount of money into research, but most have abandoned their programs. Baxter were making great progress with their blood substitute ‘HemAssist’ throughout the 1990s but notoriously abandoned the phase III trial citing difficulties in trial recruitment. They were supposed to be picking up the trial again within a couple of years - that was 22 years ago.

Although the challenge of synthetic blood hasn’t been solved yet, there have been advances in understanding the function of whole blood and how its various components work together. Blood is made of red blood cells which carry oxygen to the body, white blood cells which, broadly speaking, fight infection, platelets which clot to heal wounds and plasma which carries proteins. 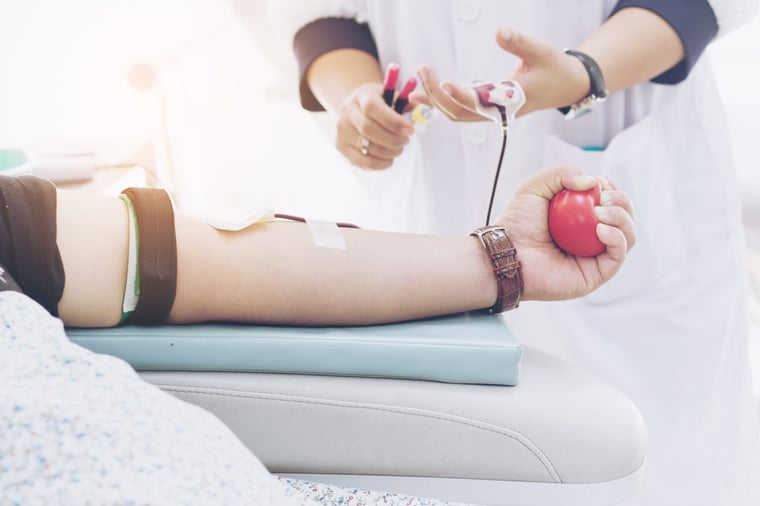 What has been tried

To start exploring ways of making synthetic blood, scientists spent over a decade modifying the chemistry of haemoglobin, so proteins bind to each other, making them more stable outside of the cell. Although successful in their experiments, this technique was quickly retired after a trial revealed a 30% increase in heart attacks. From the article:

One possible explanation for the increased risk of heart attacks is that haemoglobin doesn't bind to only oxygen. It also has a high affinity for nitric oxide which regulates how open or closed blood vessels are. Introducing cell-free haemoglobin disrupts this process which could restrict blood from reaching organs such as the heart. You've messed with the body's ability to regulate where blood goes."

Since this particular study, the focus has switched to packaging haemoglobin so it doesn't bind to nitric oxide. It's not yet clear whether this approach will work.

Engineering synthetic blood is difficult, many companies continue to fail. This has led to researchers adapting their approach. Why develop a new technology, when you can theoretically manipulate stem cells to become blood? There is a particular type of stem cell known as the hematopoietic cells which are capable of turning into any kind of blood cell. By signalling these cells, they can be coaxed into the specific blood products required at any given time. 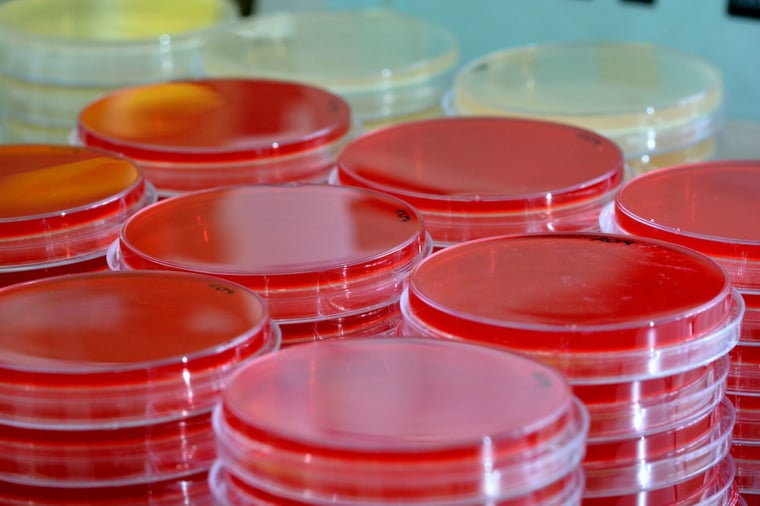 Dr Koji Eto from the Centre for iPS Research and Application at Kyoto University has published several papers detailing his experience and has even written about giving stem cell grown platelets to a patient in what has been described as a world first.

However, like problems involving all kinds of stem cell research, the sticking point is rapid scaling of the technology. One stem cell can only yield a limited number of blood cells and the average human male has between 4.7 – 6.1 million red blood cells per microlitre of blood.

Skin is an incredibly smart and versatile organ. It's self-healing, capable of sensing and is the body’s first line of defence against harmful microbes. Unlike artificial blood, there are many kinds of artificial skin commercially available, with properties approximating those of natural skin. Key applications of artificial skin include research and testing for wound care and surgical training and viable skin replacements for burns or dermatological conditions. 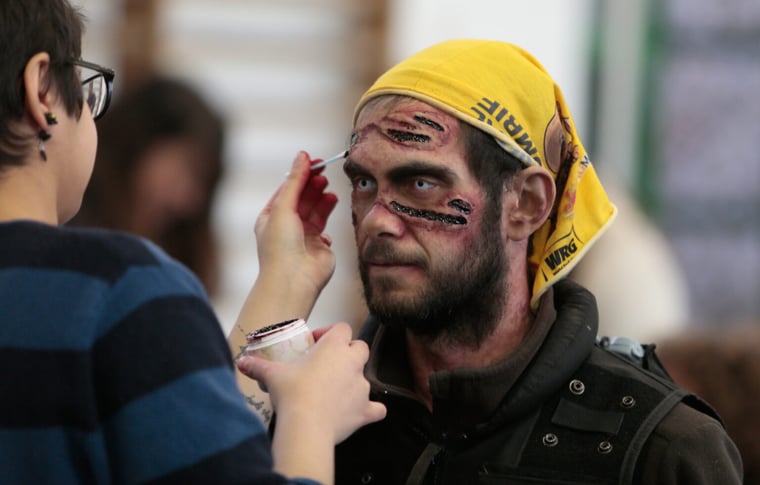 The most common application of artificial skin replacement is for burn wound care. Care has shifted from protecting the patient and achieving a satisfactory survival rate to improving the long-term form and function of wounds, leading to a better quality of life for the patient. Restoring the protective function of the skin is pivotal to achieving a successful treatment which is why so many implant technologies focus on creating a protective barrier over the affected area.

These implants or ‘barriers’ are often referred to as permanent skin substitutes. They have the role of achieving permanent wound closure and have been proven to be a higher quality skin replacement than thin autologous skin grafts. Skin grafts have previously been considered the ‘best’ option in treating burn wounds, but this may now not be the case. 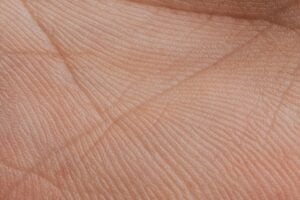 In 2010, RL Sheridan and C Moreno, two academic researchers, published a list of features that the ideal skin substitute should have:

There are some exciting companies who have been innovating in the area of skin substitutes. Apligraf have been in operation for over 20 years and have a range of membrane wound-covering products to aide in the treatment of chronic conditions. Matriderm use a unique collagen-elastin-template to treat a range of burns, with some impressive healing case studies data published on their website. Finally, Medline’s Hyalomatrix skin substitute is backed by some of the leading burn wound care subject matter experts.

Although significant advances have been made in both artificial blood and skin innovation, there is still a long way to go, particularly when it comes to blood.

As healthcare and life science specialists, it’s important to reflect on why we first entered the industry. In my case, it was the opportunity to improve the lives of people, whether injured or suffering from a chronic condition. And of course, because I wanted to refine my expertise as a movie special effects artist!

42T has significant expertise in pumped negative pressure wound therapy design and development and has created a series of models that represent the properties of skin, fat and muscle tissue for mechanical testing. If you would like to learn more, speak with our team of experts today. 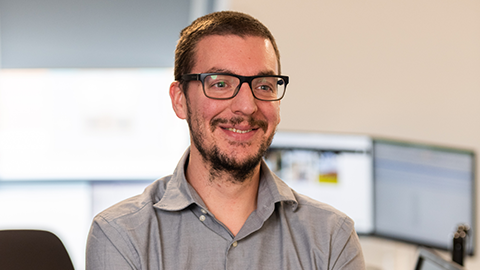 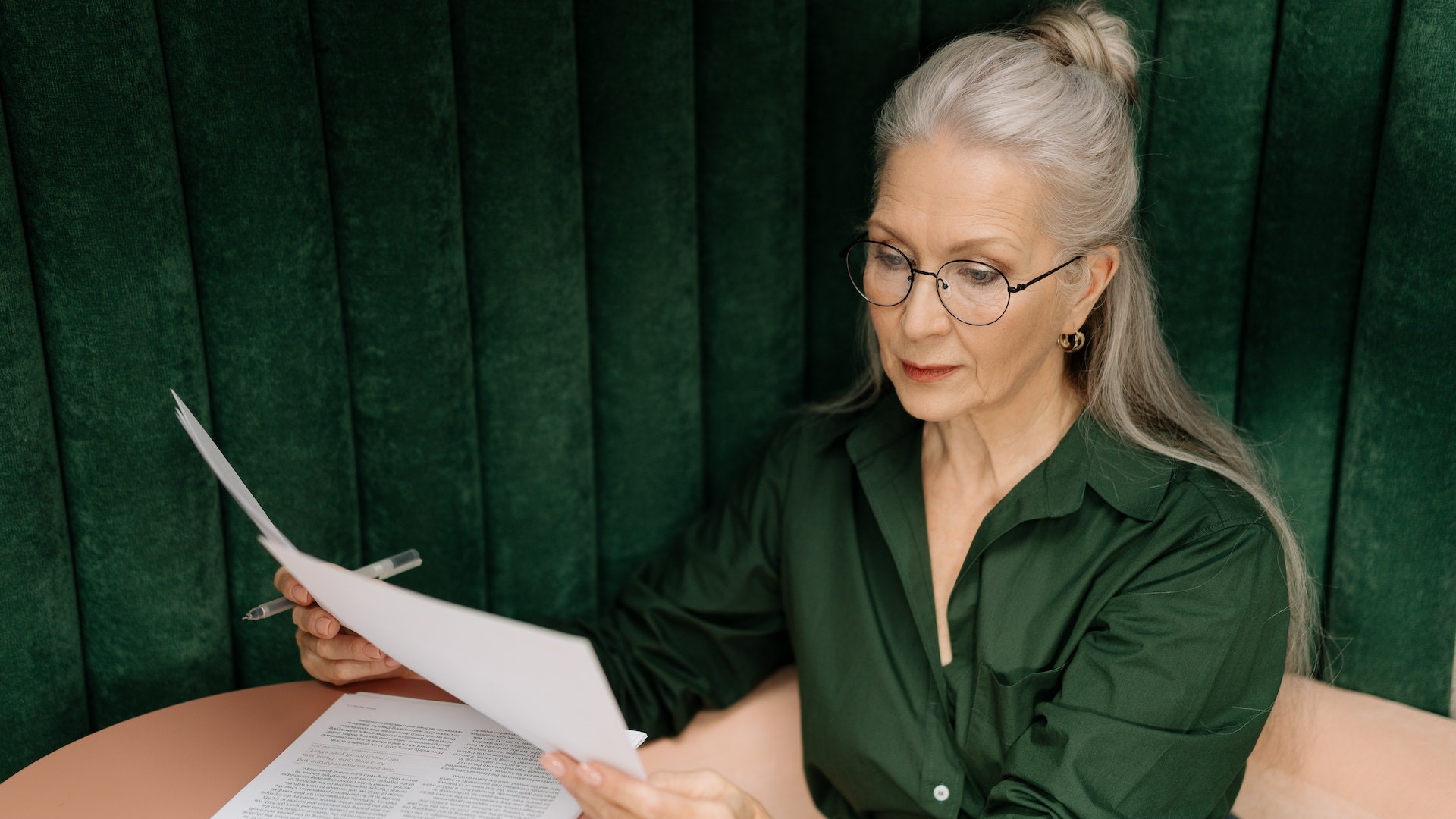 Why the healthcare industry should focus more on menopause issues 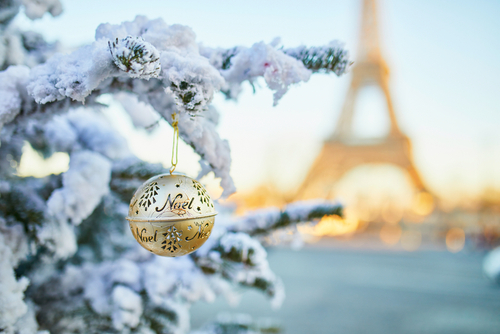 Festive traditions and how to stay healthy