A supplier to the aerospace industry required a high-speed data acquisition system to help them evaluate the novel sensing technology we developed for them. The sensor system was a safety-critical aircraft component.

42T developed the electronics and firmware to capture signals with a sample rate exceeding 500Msamples/s. The capture system was implemented on an FPGA. 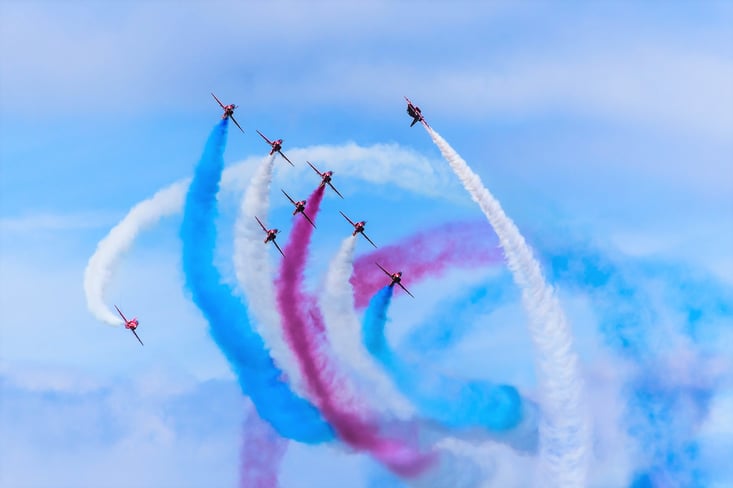 Once the detection algorithms had been developed, the acquisition firmware provided hooks for the client to include these for on-board analysis of the acquired signals. Along with tests at our client’s site, our work on this resulted in validating the sensor technology we developed as being at TRL6 (Technology Readiness Level 6).

The delivered system was utilised in extended laboratory testing by the client who was very happy with the project outcome.

42T’s Head of Electronics & Software, Paul Bearpark, said, “The novel sensing technology we had developed required a method of validation and a way for our client to be able to interface to it. We quickly developed a high-speed acquisition system that enabled it to be integrated with their systems and tested at their site.” 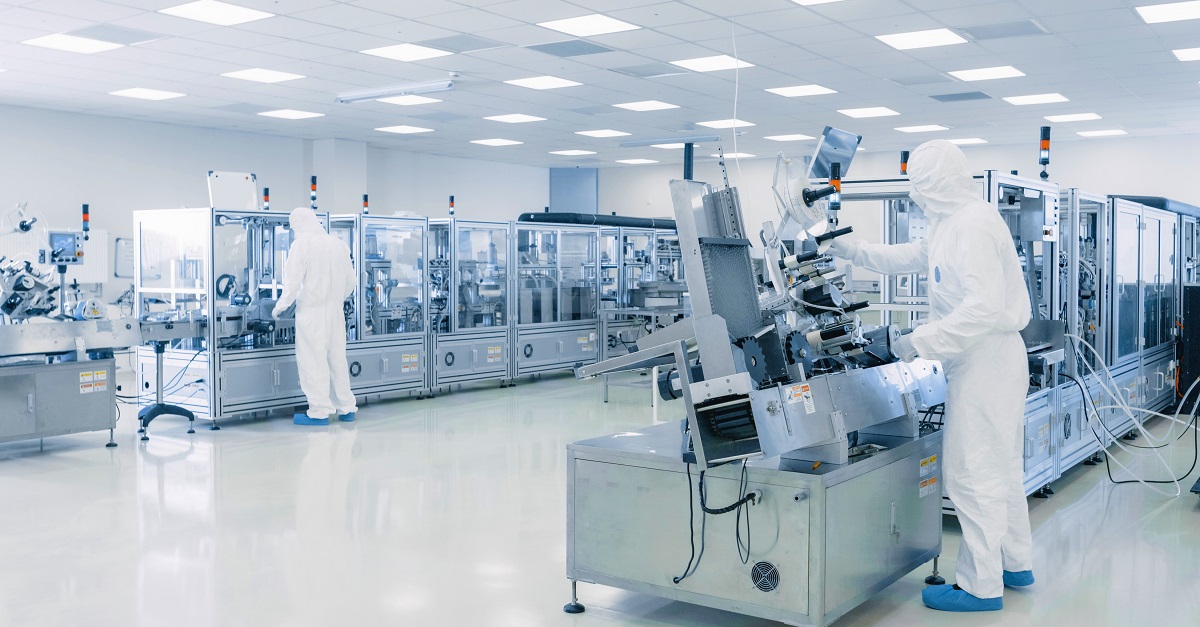 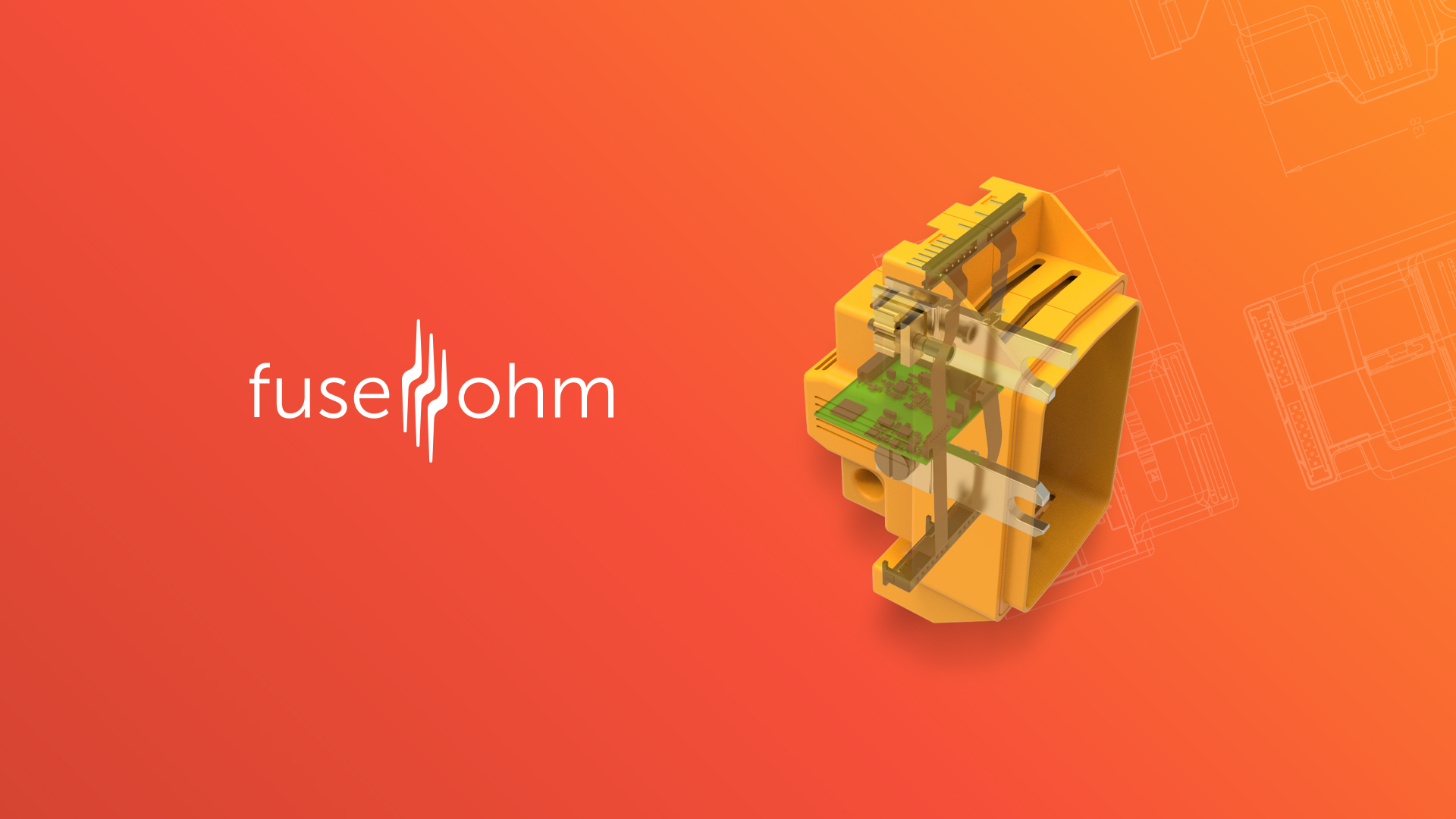 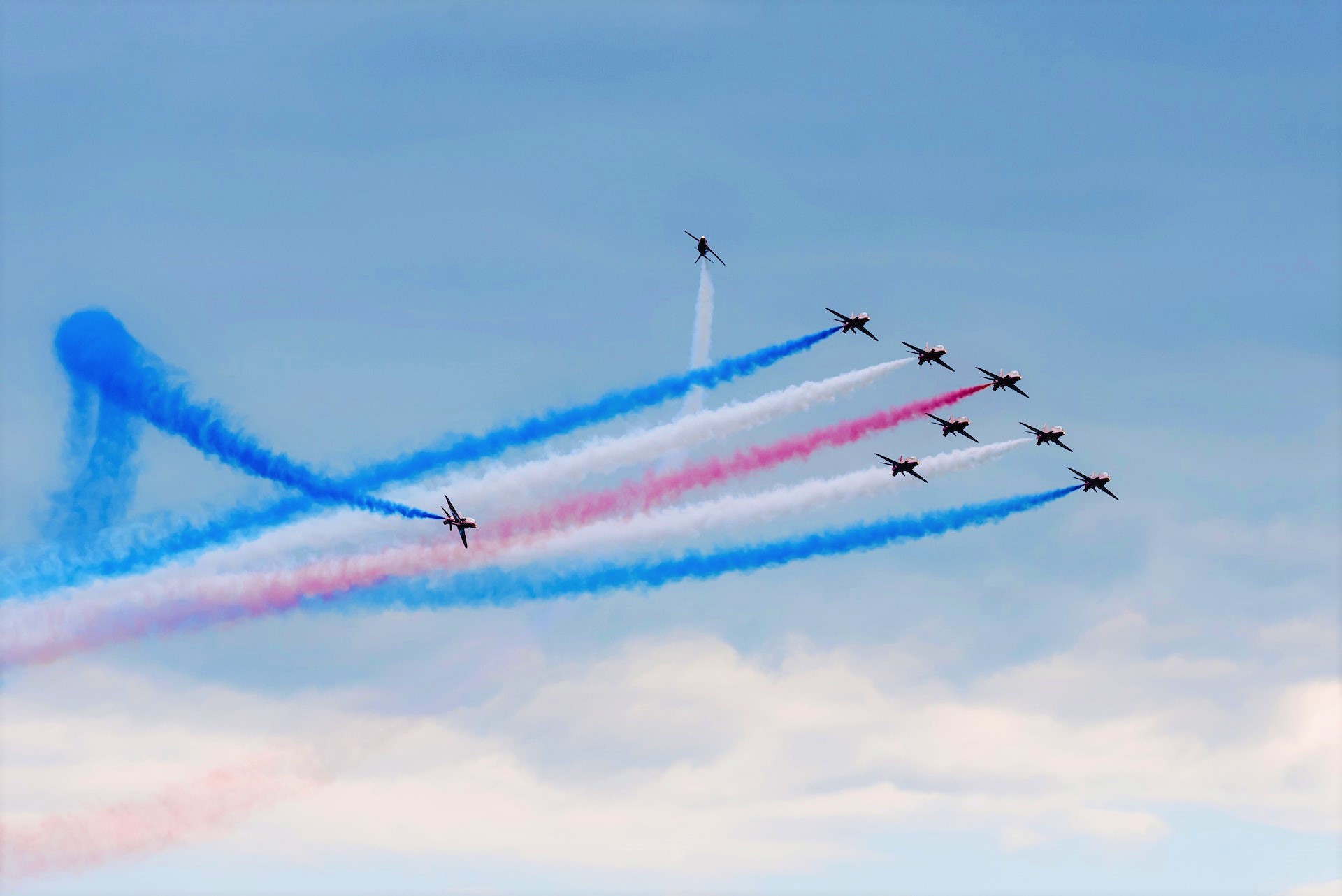